The Luftig, the band who surrounds the earth 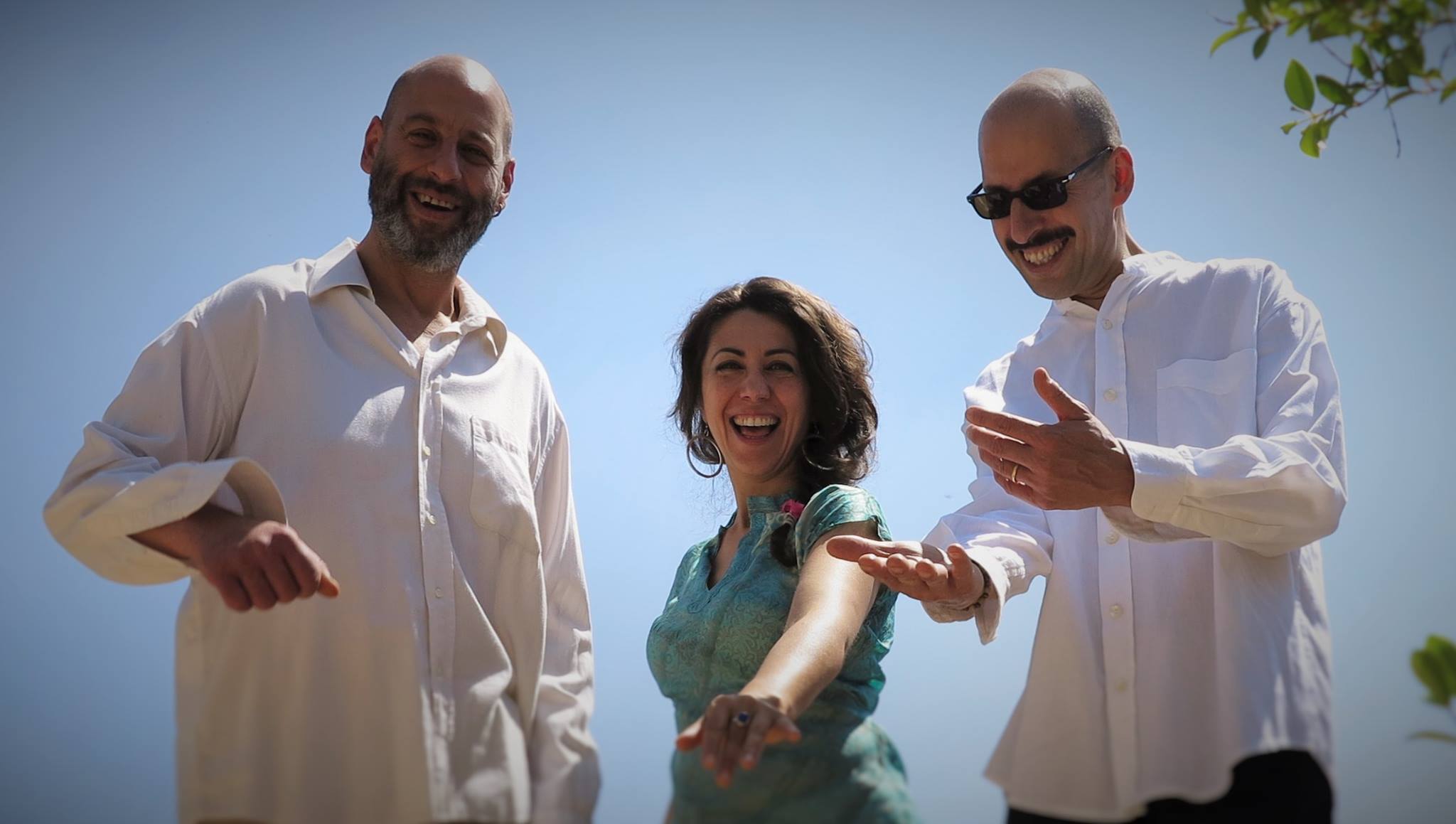 When you mix high quality ingredients – Sicily, different views about life and music- what you get could not be different from something really good, capable to satisfy the most refined palates.

This is the Luftig magic formula: three different personalities – Simona di Gregorio, Giovanni Arena e Riccardo Gerbino- who joined their musical identities to starting up a project, in 2014, based on popular music, with the launch of the album Endring (the ring surrounding the earth) produced by the record lab 49 Records and released on February 13.

This interview goes through the story of the band, from the origins of the name to the launch of their first thrilling album.

Going back to origins, where did the “Luftig” name come from?

Simona:  During my stay in Germany in the 90’s my friends laughed at me for the way I used to pronounce the word “air”, so I began to train my pronunciation: I discovered a perfect combination between sound and sense. This is how the name Luftig came from: in its literal and metaphorical sense the word relates to something airy, light and aerial. That was the perfect name for the launch of our project.

German influence is very strong in both the band and the album name. How much does german influences affects your artistic story? And how german culture blends with your sicilian origins?

Simona: While searching for the name of the band, we liked the idea that anyone all around the world, in others regions and continents, could listen to our music and understand it. So, while drinking a coffee, we decided to create our songs in many different languages (french, english, creole, spanish) since central Europe is the most important crossroads point of the continent and the cradle of the Flemish language.

How could you mix up your three different lives and personalities? How long has been the process to reach the perfect armony you have today?

Riccardo: This happened in a very natural way, through an open and sincere dialogue that gave us the opportunity to combine our different lives and musical experiences in a single project. Since the beginning, as we started to play together, we felt that our musical worlds could cohesist in a harmonic way: we just opened up to each other, sharing our experiences.

When have you started to collaborate with the record label 49 Edizioni? Why have you chosen Emmanuel Maccarone as producer of your first album?

Riccardo: Giovanni and I have met Emmanuel in the early 90’s. We worked with him in several musical productions for almost ten years: there was a strong harmony between us since then, both human and professional. Then, as often happens in life, we went our separate ways since he moved to Rome. For the creation of Luftig, Emmanuel was the first person we think about for the production of our first album: we wanted to recreate the same feeling experienced in those years. We were really happy when he accepted our proposal for the collaboration.

During an interview you have declared that “you wanted to do something extraordinary, different from your past experiences”. Why this strong need of something new? Popular music was not enough? Did you feel a kind of lack?

Giovanni: Changes are always generated from practical needs, so going beyond past experiences could offer new forms to gain something. We found a new form to combine different sounds and musical languages; the result is something like idiomatic phrases, difficult to translate in other languages and opened to various interpretations.

At the beginning of your career you used to play popular music songs already composed. When did you feel the need to create a new project, your project? How did the “Erdring” project starts?

Giovanni: Playing songs of popular music from all over the world (already composed) was just a first approach, a way to communicate our personalities and our idea of music to each other. We always wanted to create our own project and this first approach influenced the creation of Erding: our songs are written in different languages and our music is a mix of international sounds.